Learn the secret to 5 day challenges that ACTUALLY convert! 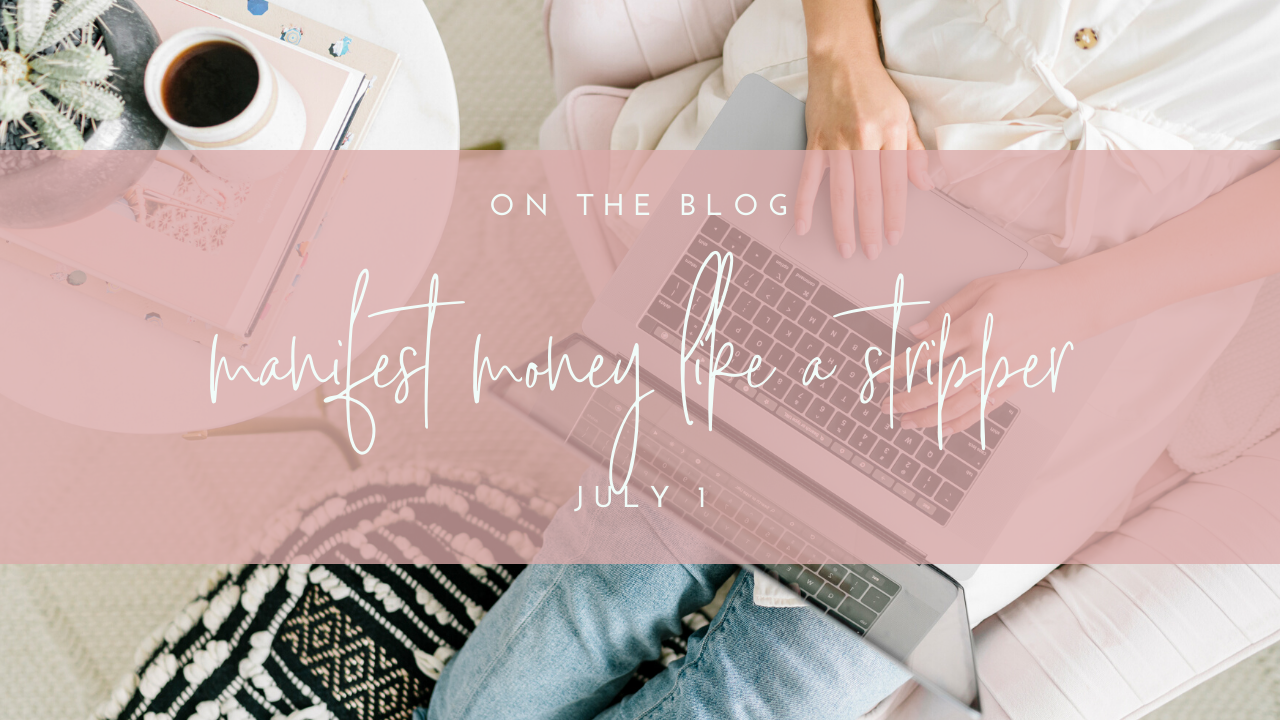 I recently sat down and chatted with Paige Cole about manifesting money.

The story of how she got to manifesting money is pretty cool and you should definitely hear it because there are some gold nuggets that I think we can all relate to.

Listen to the full episode here.

What I really want to focus on are some key elements she talked about that helps debunk how we look at money.

1. The Topic Of Money Is Taboo

Just like stripping was taboo to talk about for Paige, she quickly realized so was money in today's society.   Regardless of someone's situation (too much or too little), the topic of money is very hush hush.  She goes on to say that when things are "hush hush" it leads to a bigger problem of people being uneducated about the topic.

This leads to people having preconceived notions about money and allows them to create their own limiting beliefs about the power of it.

I've heard this numerous times but I really like how she laid it out.

"It's an exchange of energy for a perceived value".

She goes on to explain that when you do the inner work to raise your own self-worth and self-value, you will be able to call in MORE money with ease.

"93% of the world's money supply is digital, which means that it's online, which is on the internet, which is simply energy. You literally log onto a screen and you see a number and then poof, you get a deposit and poof, there's more. It's literally energy, and the more you can hone in on that, the more it takes it off its pedestal and takes the power away."

When you give something power, you will naturally have resistance to it.  Kick the pedestal from underneath it.

Write down all the limiting and negative beliefs you have about money.

Really start to reframe these beliefs you have.  Look for the proof (there is some, even if you have to use someone else as an example).

These are the stories you should be running with and giving power to.

Empowering the cycle of your money thoughts will lead you to easily bring in more and more... and more!

A shift in perspective will allow you to have a shift with how you make and create money in your life.

Because a belief is simply something you think about over and over again, so why not think of something more positive and empowering?

Listen to the full episode here.

Secrets Of A STAND OUT CEO

Get ready to binge-watch the series uncovering the secrets from the leaders in your industry.  Drops August 3rd -> Get on the waitlist! 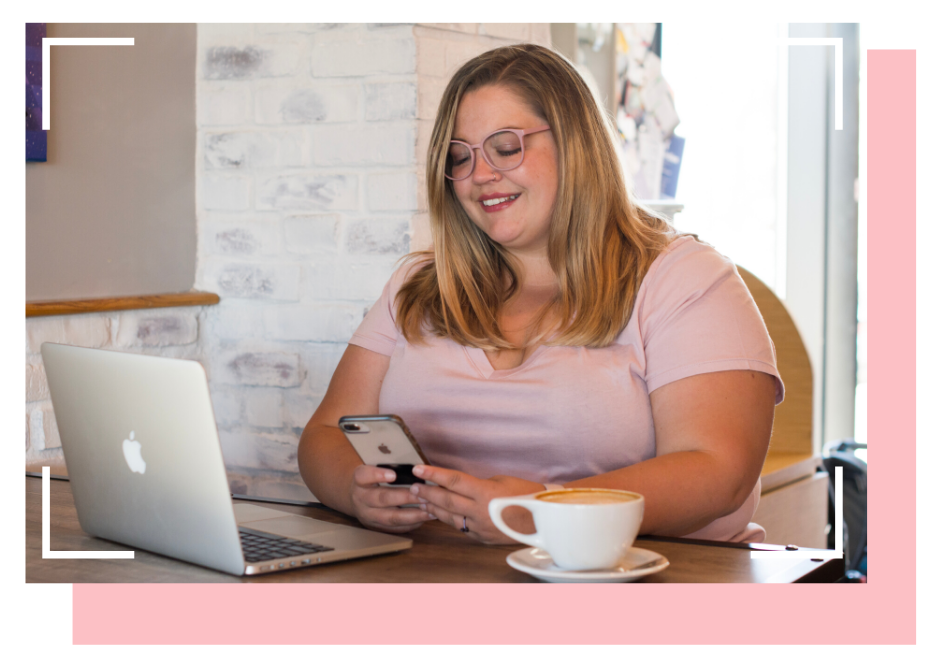 I help online entrepreneurs step into their power, become known for something, and become the leaders in their industry!

How To Stop Hiding In Your Business
Aligned Launching V.S. Spaghetti Launching
Holding Space For Your Audience
Close 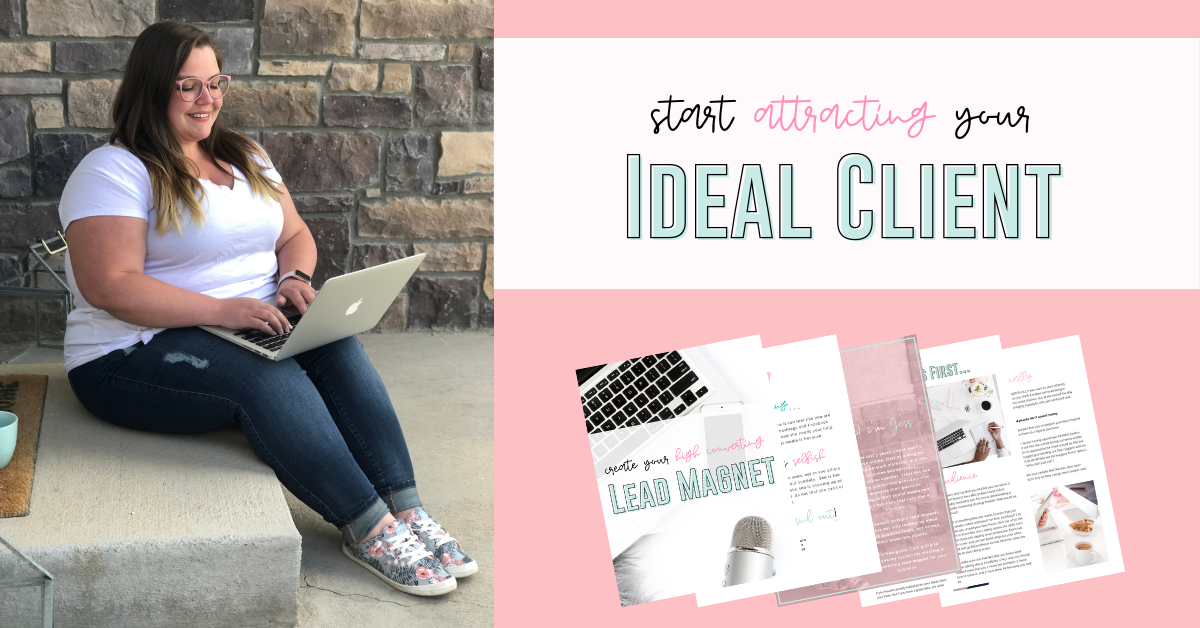 Enter your information below to get access to my free guide teaching you how to create a high converting freebie that brings your dream clients right to you!