How To Stop Hiding In Your Business 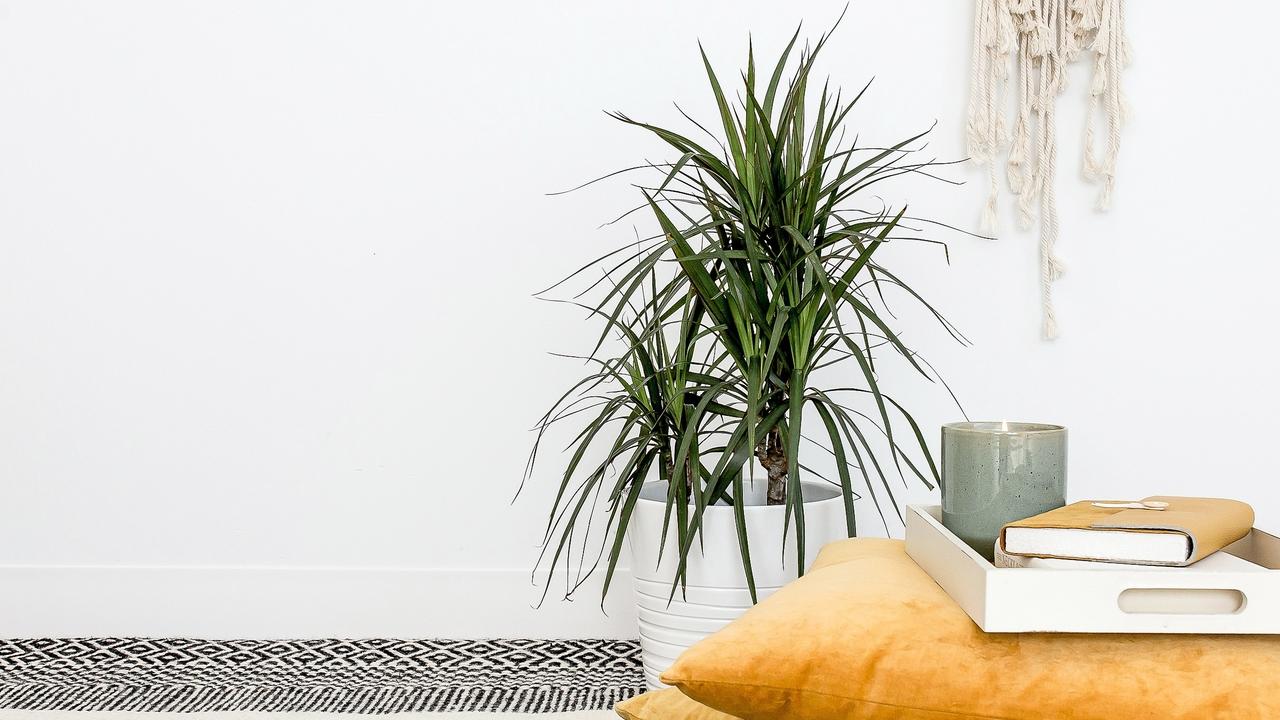 Ever wonder why you're attracted to certain people and then absolutely repelled by others?

It's because they've taken a stand for something they believe in.

And wether or not you believe in the same thing will be what attracts you to them.

The same goes for you and your business.

By taking a stand, you're creating polarizing content by standing firm in your belief of something.

I feel like I can say that six times, but you're really making your content take a stand for the change that you believe is possible for your ideal client.

Once you've taken a stand and you know what you believe in and the change that you create for people, the second piece of this is sharing your truth unapologetically.

This is creating content that even if it is polarizing, it attracts the right people because it repels the wrong people.

This is showing up in your power, this is creating the things that you want to say, and this is not second guessing your content because people might not like it.

Sharing your truth unapologetically is how you become magnetic to your ideal clients.

It's how you attract the right people for your offer and which leads to attracting an aligned audience.

When  you take a stand and you share your truth, that's when you start to attract the people who are in alignment with the offer that you're going to be offering.

I saw a lot of industry leaders doing this, and that's when I started to put this together.

They took a stand for a change that they created in the world, and they shared their truth whether you liked it or not.

They shared their perspective.

They shared how they think that things are wrong and how they can change it without apology, and because of that, they started to attract the audience that had the problem or wanted to create the change that they said that they create.

When I experimented with this in my business, I really honed in my messaging and took a stand against the status quo and I started to share about it, whether it pissed people off or not, whether it was against what they've been indoctrinated into or not.

By doing that, I started to attract an aligned audience who was against the status quo too.

When you have that truly aligned audience, those are the people who want to work with you before you even have an offer, because they know that what you have to say is in alignment with what they want.

Question is, are you ready to take a stand? 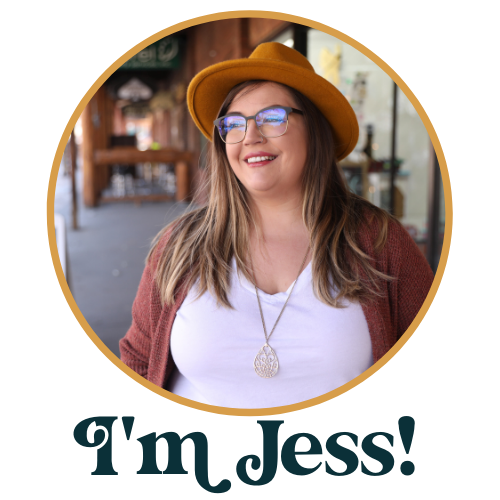 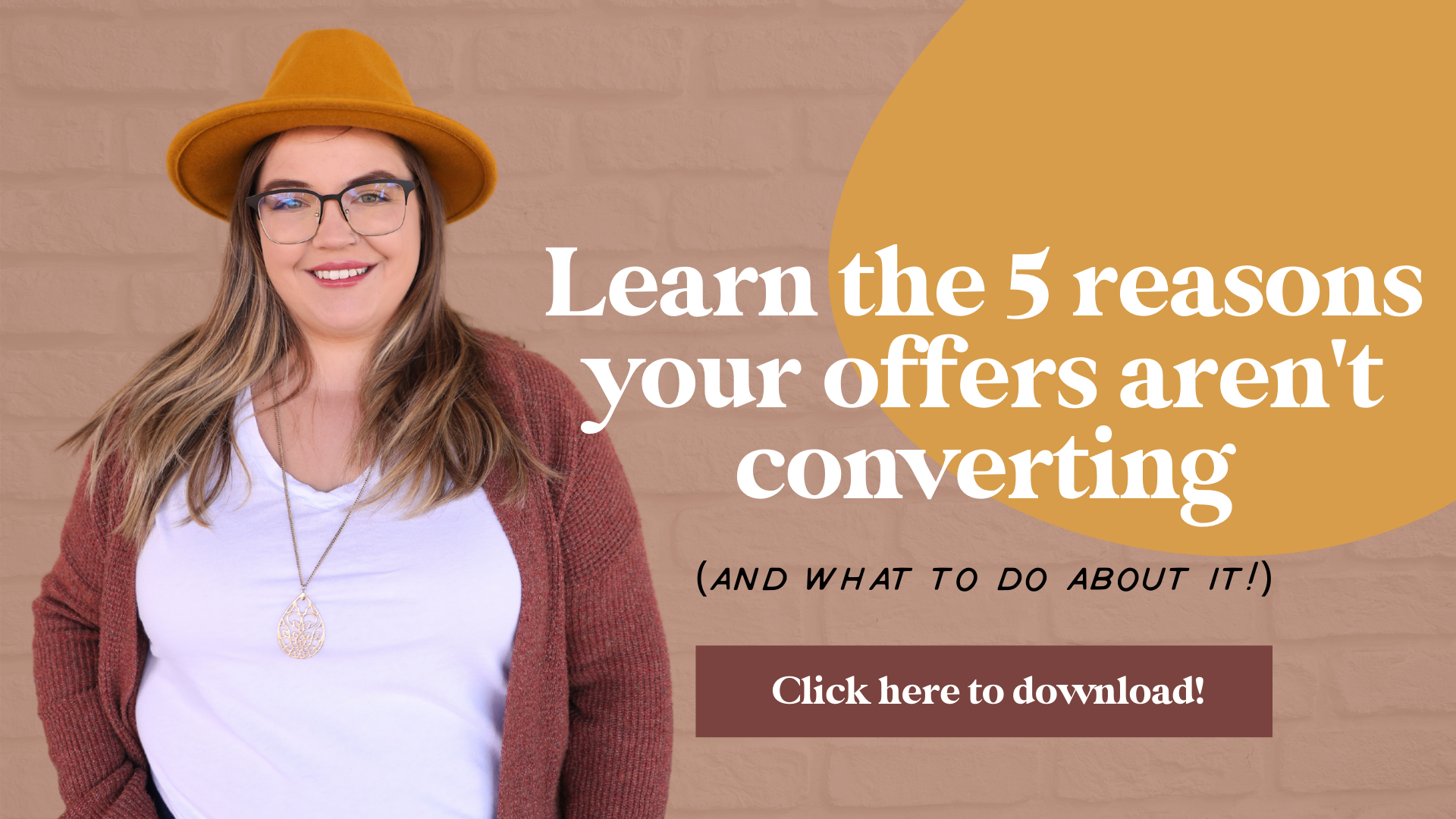